FROM THE MOUNTAINS TO MODERN LIFE

Greek traditional kleftiko goat meat with potatoes, peppers, oregano and marjoram wrapped in greaseproof paper, tied in a package that is baked patiently for hours in the oven and becomes a delicious experience. This awesome food is a great alternative to rotisserie grilling. 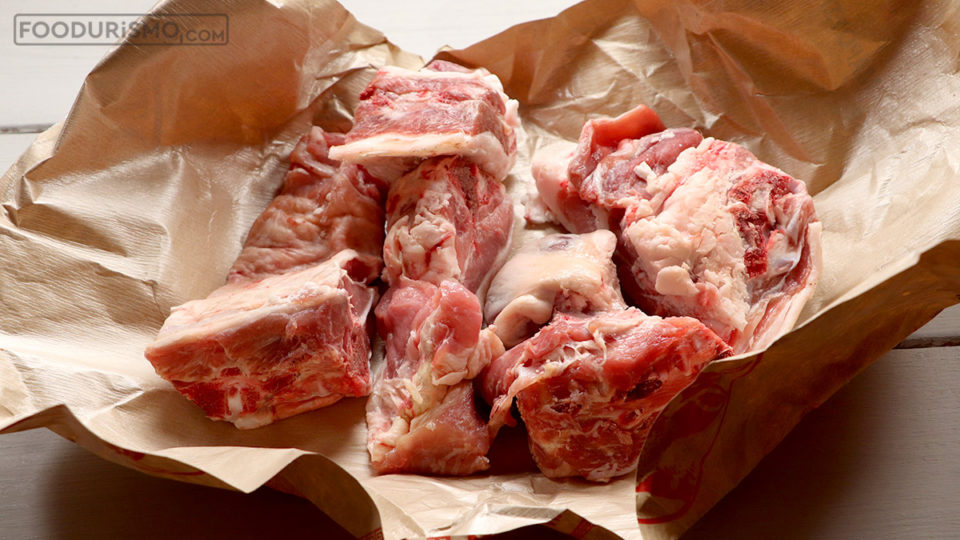 Many years ago in Greece, during the Turkish occupation, many people went up into the mountains, where they lived, refusing to compromise with the state of things, the economic exploitation, and the threat to their lives.

The difficult living conditions in the mountains made the disobedient thieves inventive in their daily lives.

The wild goats that lived in the mountains were the solution to their hunger. Usually, they stole animals, slaughtered them and roasted them in the ground, hidden in pits with pieces of cheese for taste and mountain herbs. 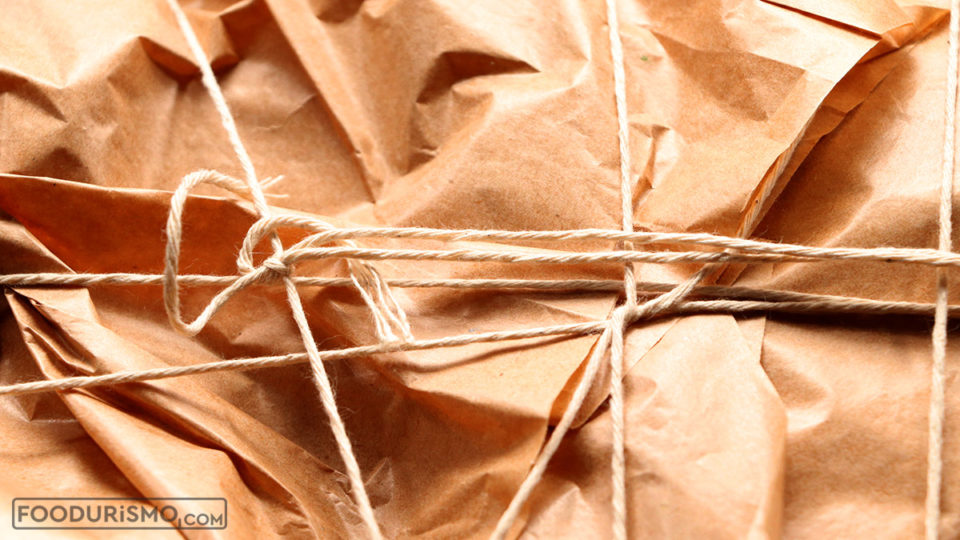 Today’s kleftiko has its roots in that habit of thieves, very advanced of course and completely adapted to modern life. But it is a very nice way to cook without much supervision and effort, and to have a tender, very juicy meat.

Preheat the oven to 200 degrees Celsius with upper and lower heating elements.

In a large and deep pan, place a grill, if you have one, and spread a large piece of grease wrapping paper. Place two pieces of white non stick paper crosswise on top, as shown in the video. 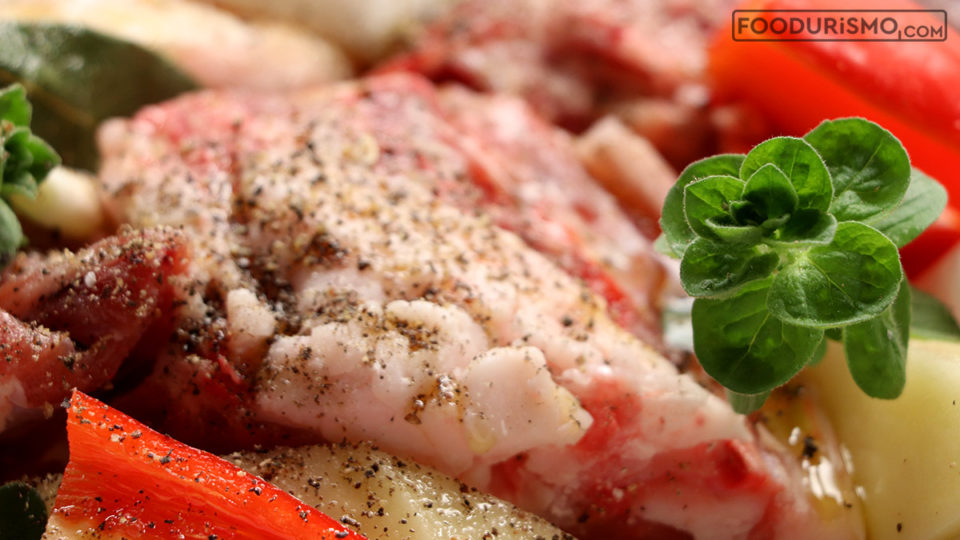 Place the meat on the paper. Cut the potatoes into large pieces, place them around the goat or between them if they are in portions.

Do the same with the red bell pepper. Add the bay leaf, oregano and marjoram, plus the onion and garlic. Add salt and plenty of pepper. Finally, pour the olive oil, wine and lemon juice.

Fold the white non stick paper first, then fold the brown grease paper, taking care not to open the inner white package. After making a tight package that does not have “leaks”, wrap as a “gift” with string suitable for baking. Tie the package with the goat meat quite tightly.

Bake the meat for an hour at 200 degrees C, then lower the heat down to 170 and let it cook for another 2 hours.

Place pieces of cheese scattered in the area and grate half a lemon. Check if you need salt or pepper and add according to your taste.

Put the food back in the oven for about 40-45 minutes until it turns brown and absorbs the excess moisture that cooking gives in a closed “environment”.

Serve the kleftiko with a nice green salad, some tzatziki next to it, you will need that too.

BAKED WITH CITRUS AND BEER

OSSOBUCO IN A CASSEROLE